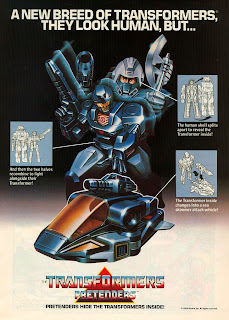 Apropos of nothing, there's a line in "White House Down" (I think) which we misheard, and it sounded like something about Harrison Ford, which brought up the notion that to deal with the threat of White House-occupying terrorists, they needed to bring in the Battle President, and that would be amazing.
Posted by Tom Foss at 8:26 PM