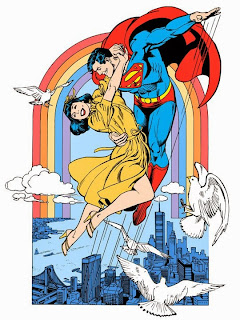 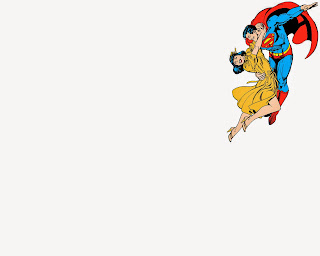 Hi. Sorry to bother you, but I stumbled across your blog while doing a Google image search, and your name seemed familiar to me. I remember a Tom Foss who was a member of the old He-Man.org forums under the name "Sea Hawk," who used to write naked-Gun-style comedy stories for the site. Would that be you, by any chance?

If not, please disregard this comment, and I'm sorry if I wasted your time.

One and the same! I've withdrawn a lot from He-Fandom, but I still pop in on the Org now and again. And of course, I bought the Sea Hawk figure when it came out.

Why this is lovely!